Michael Kors is a world-renowned, award-winning designer of luxury accessories and ready-to-wear. His namesake company, established in 1981, currently produces a range of products under his signature Collection and Michael Kors labels. These products include accessories, footwear, watches, jewelry, men’s and women’s ready-to-wear, eyewear and a full line of fragrance products.

Michael Kors stores are operated, either directly or through licensing partners, in some of the most prestigious cities in the world, including New York, Beverly Hills, Chicago, London, Milan, Paris, Munich, Istanbul, Dubai, Seoul, Tokyo, Hong Kong, Shanghai and Rio de Janeiro.

Behind this burgeoning empire stands a singular designer with an innate sense of glamour and an unfailing eye for timeless chic. Michael Kors has won numerous accolades within the fashion industry, been honored for his philanthropy, and earned the respect and affection of millions. Wholly dedicated to a vision of style that is as sophisticated as it is indulgent, as iconic as it is modern, he has created an enduring luxury lifestyle empire with a global reach. 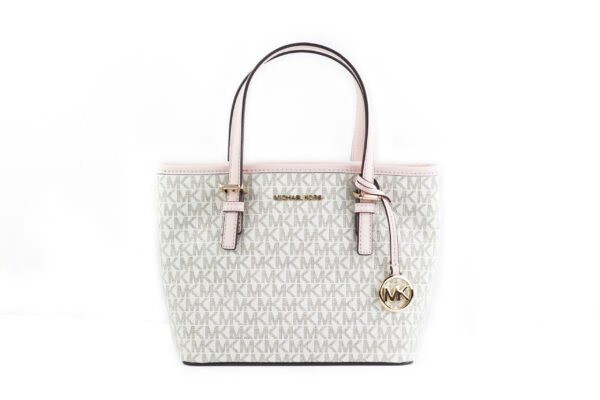 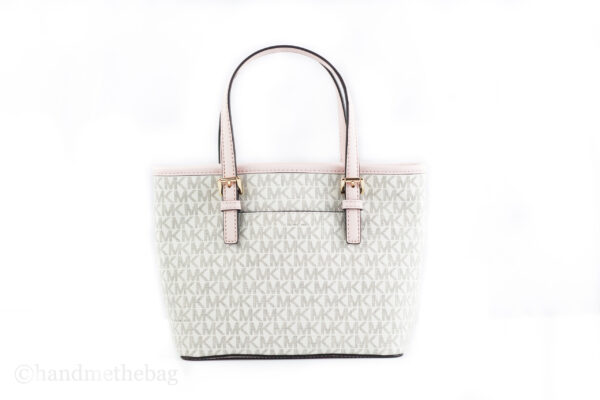 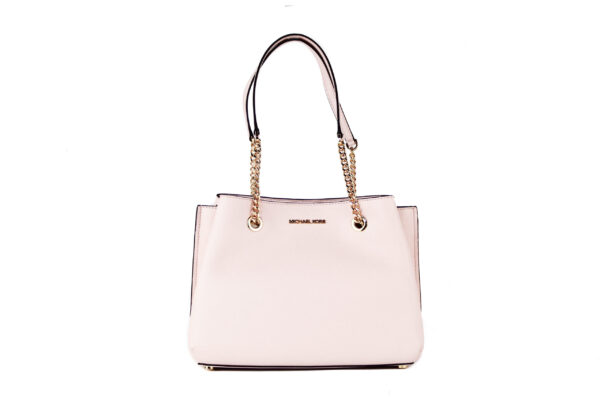 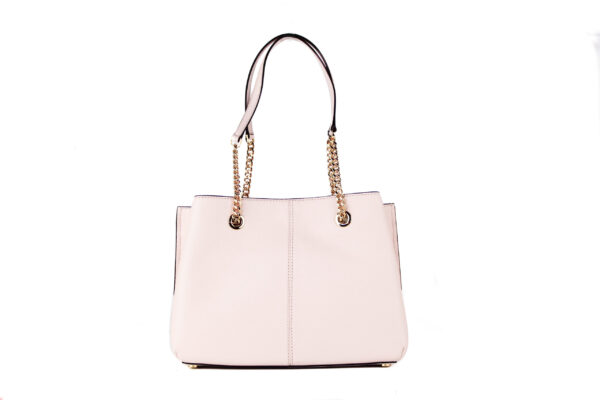 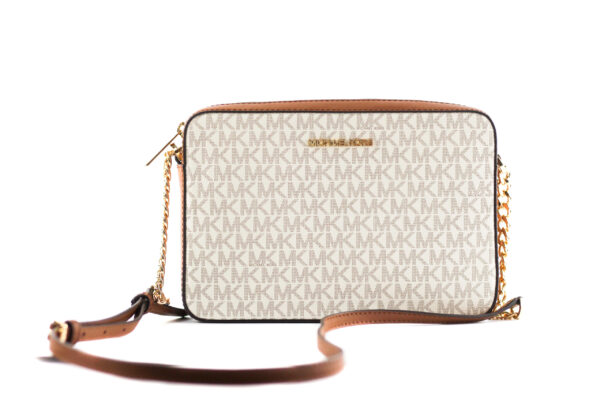 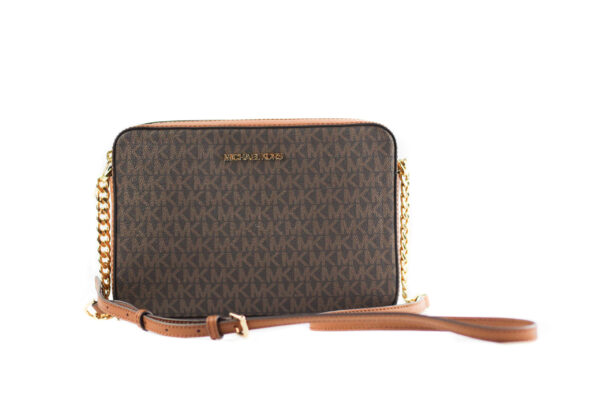 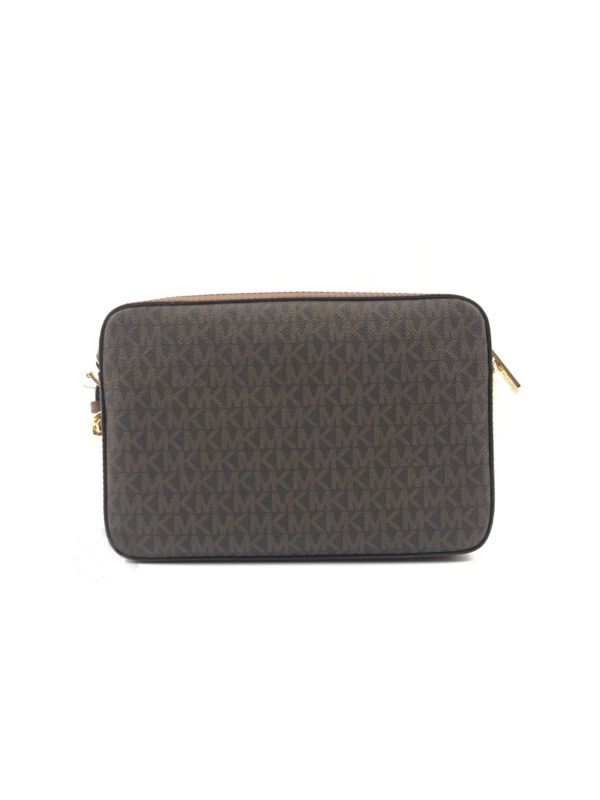 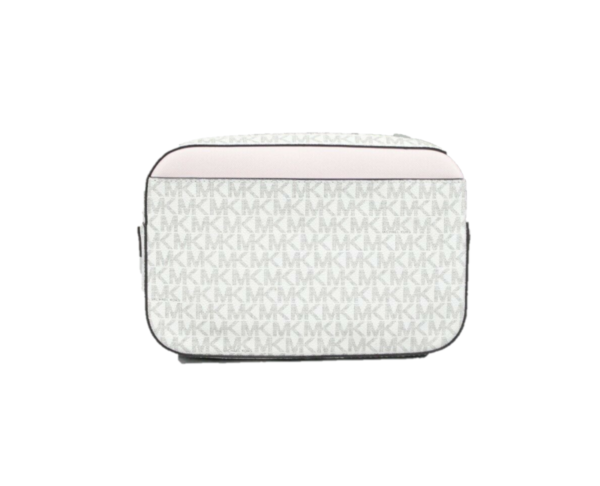 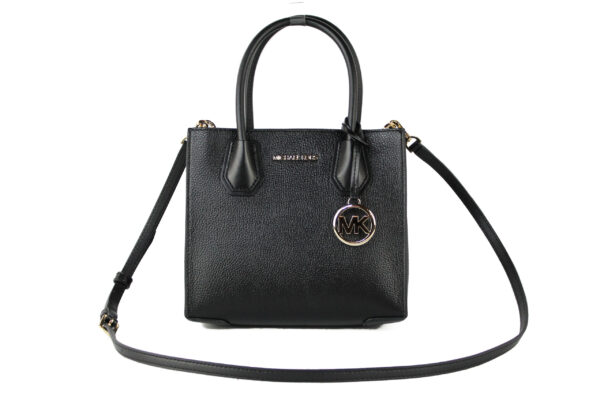 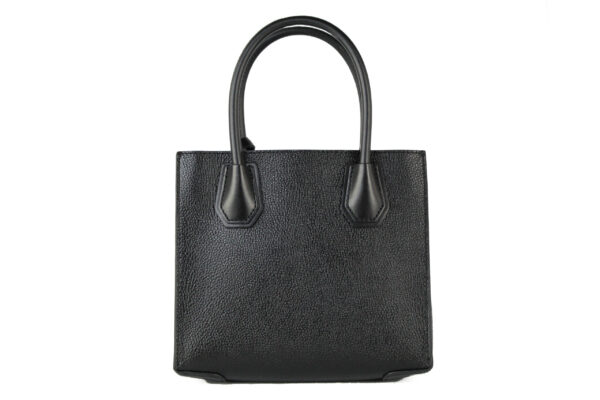 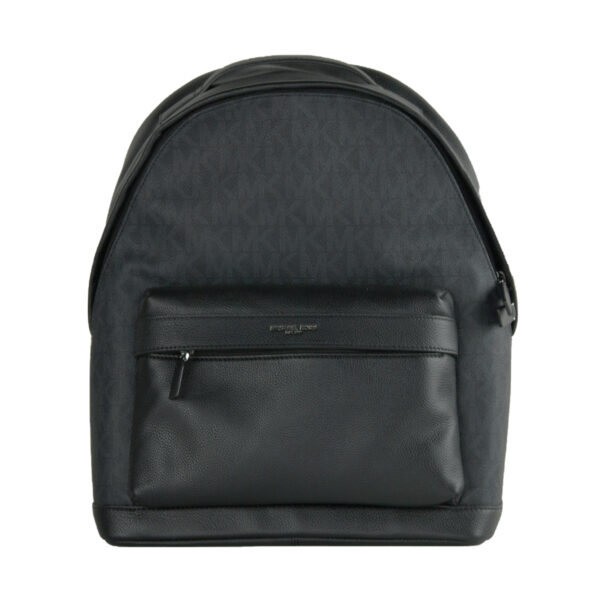 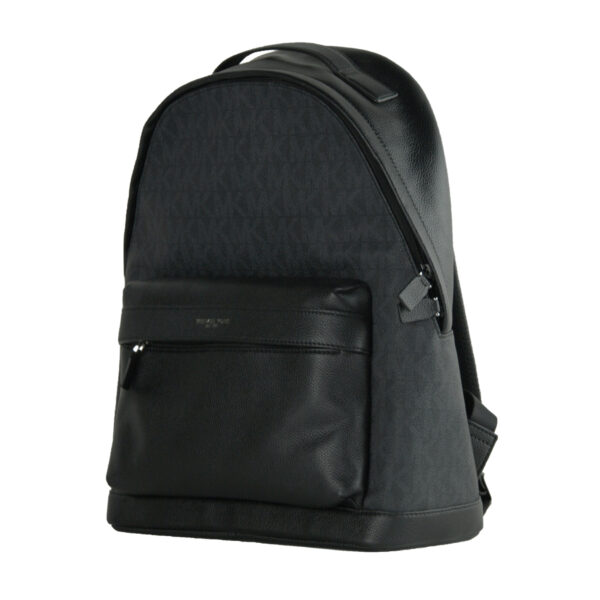 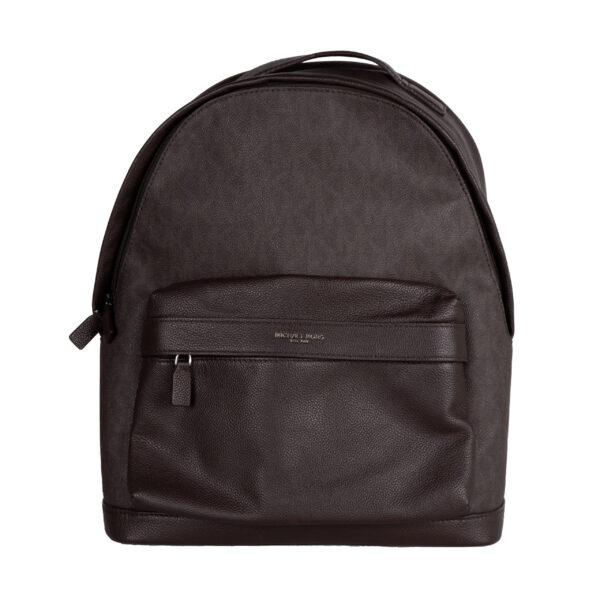 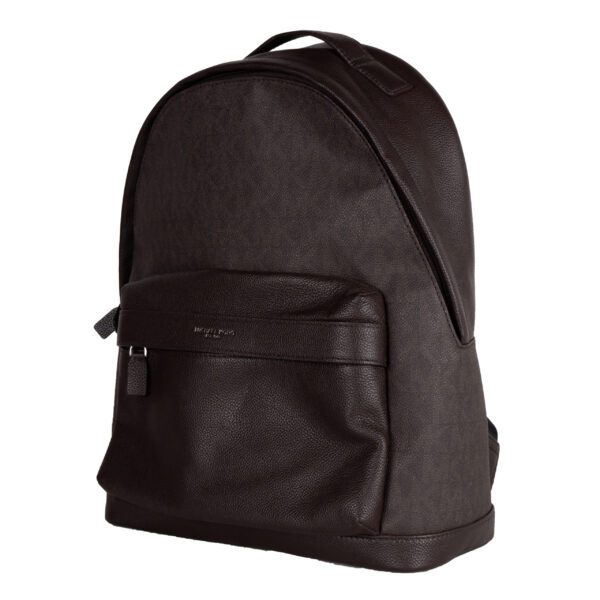 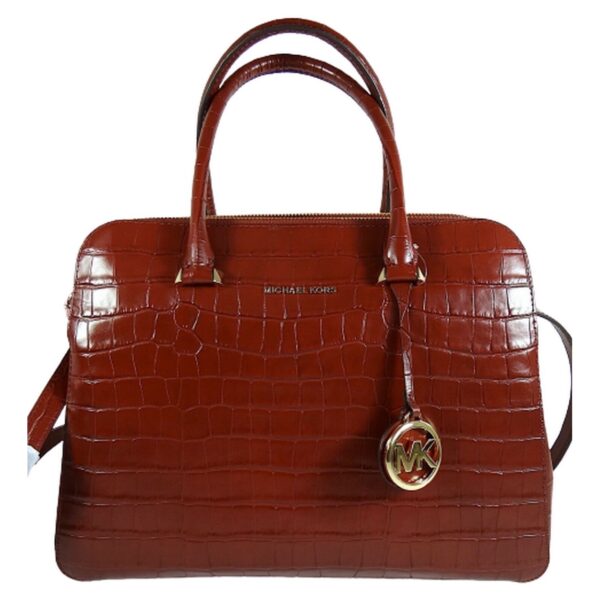 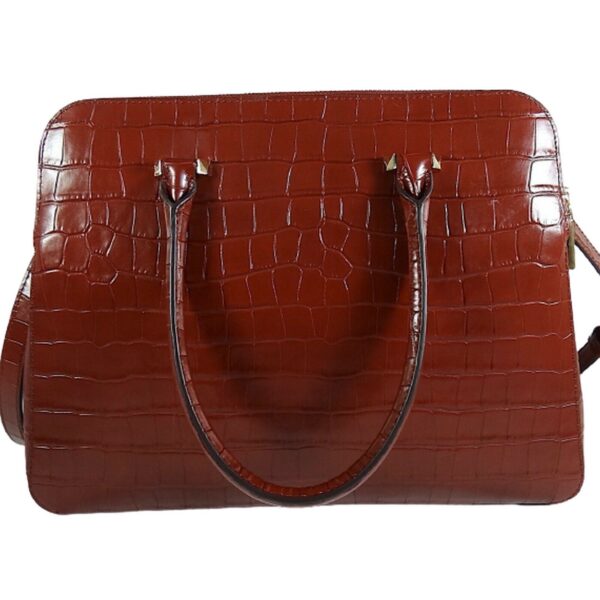 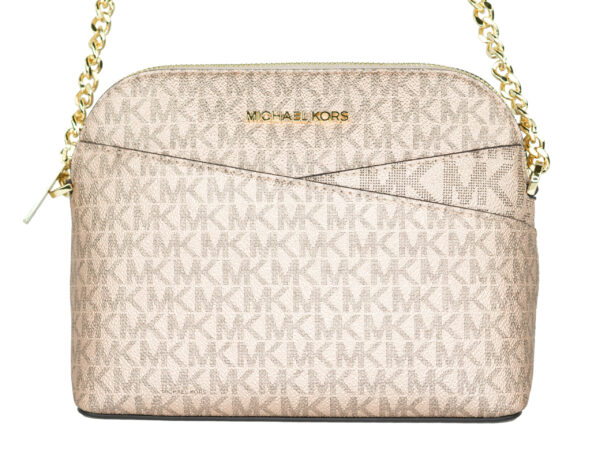 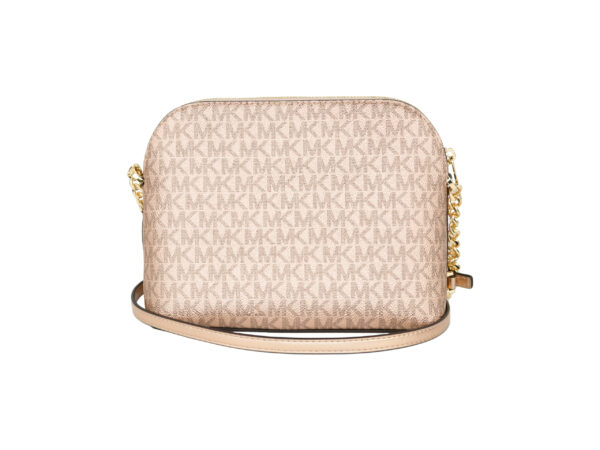 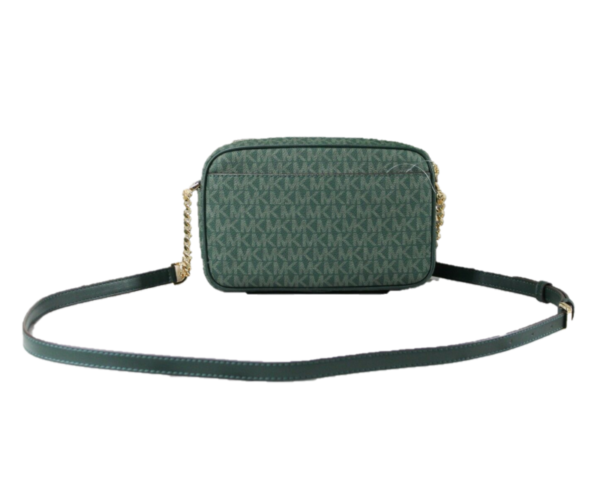 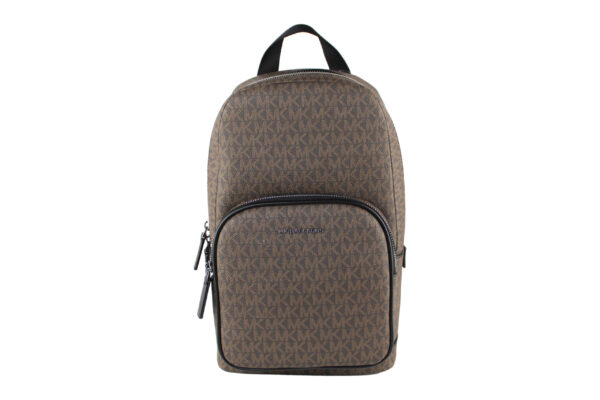