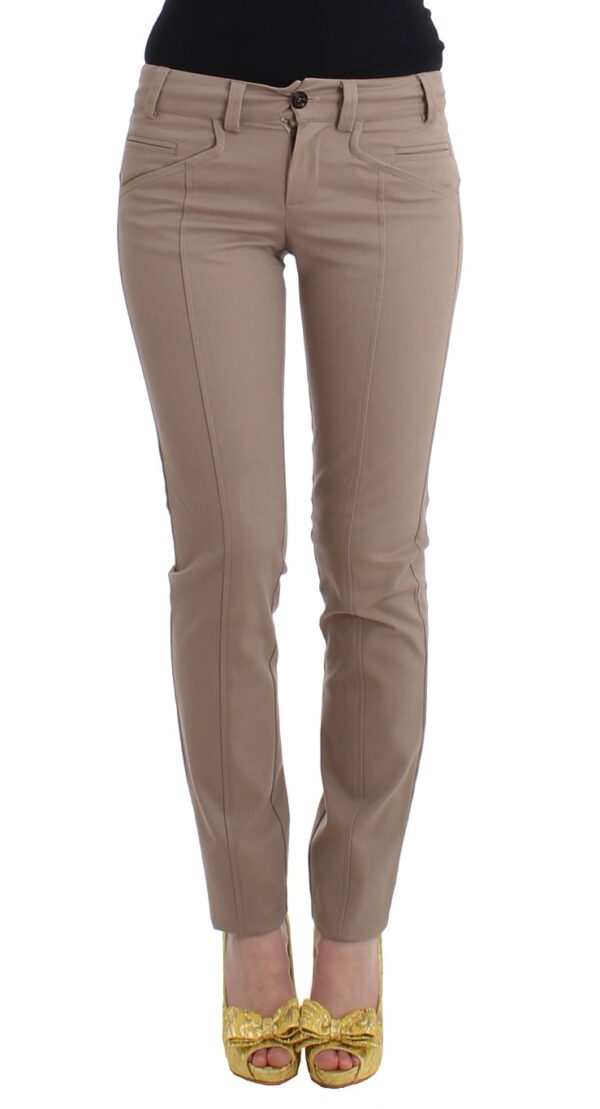 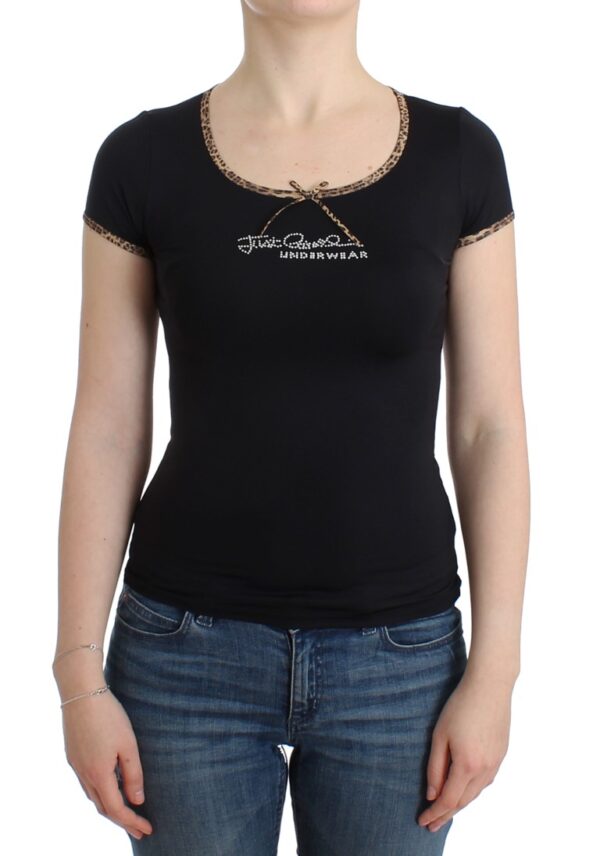 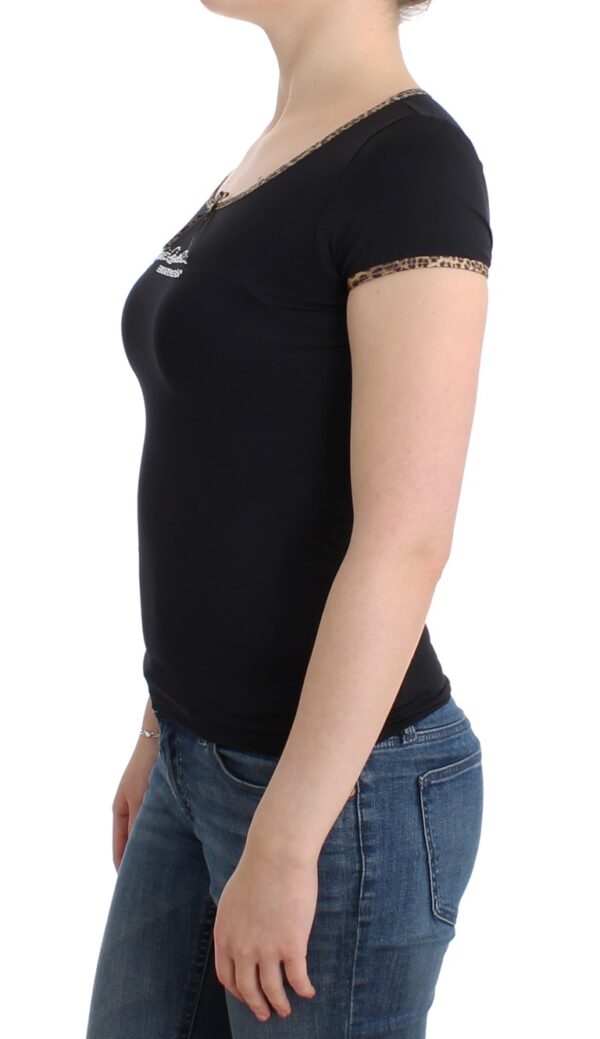 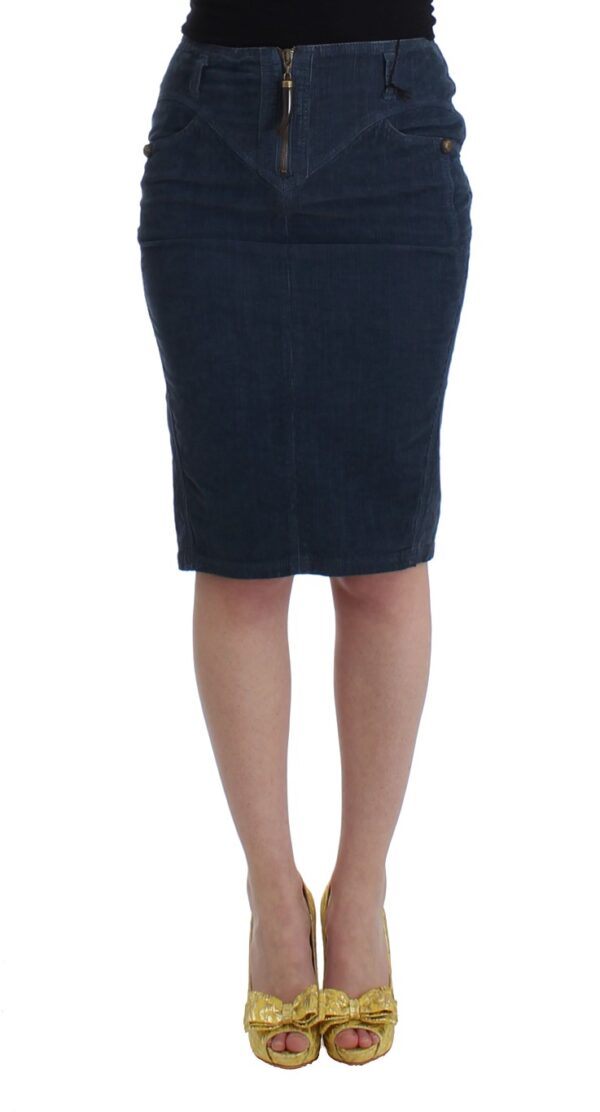 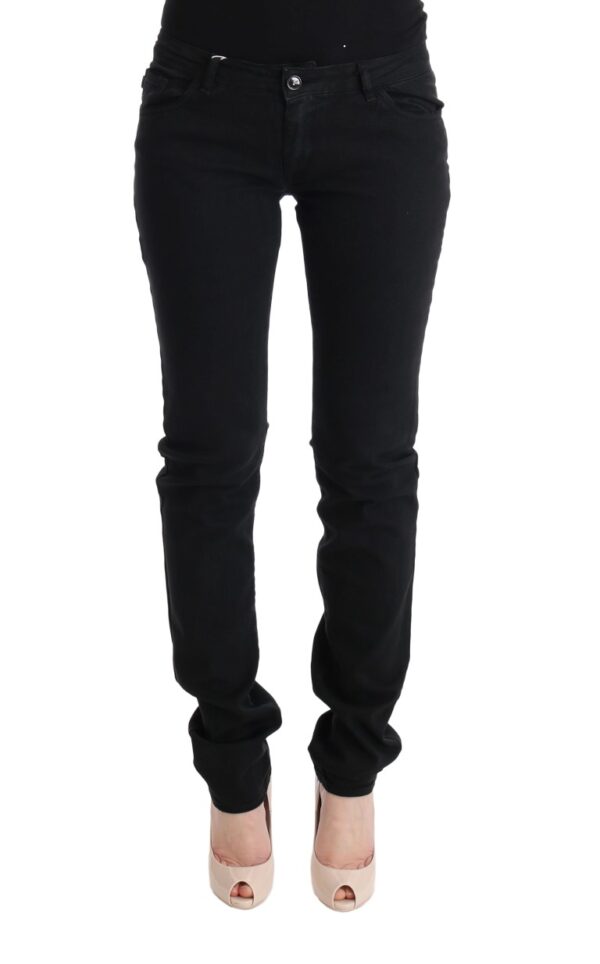 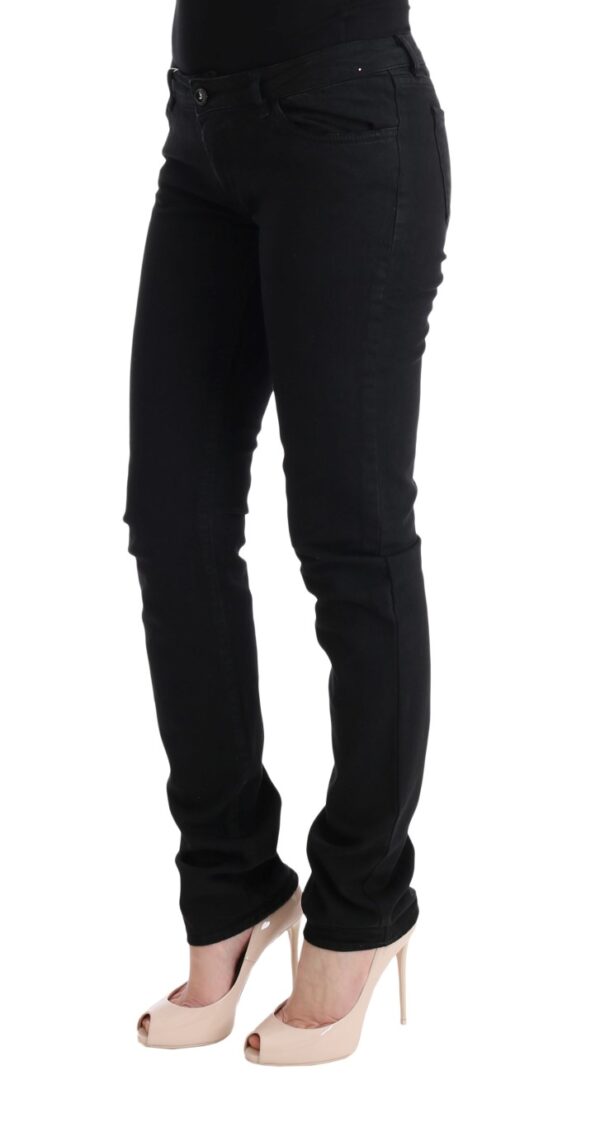 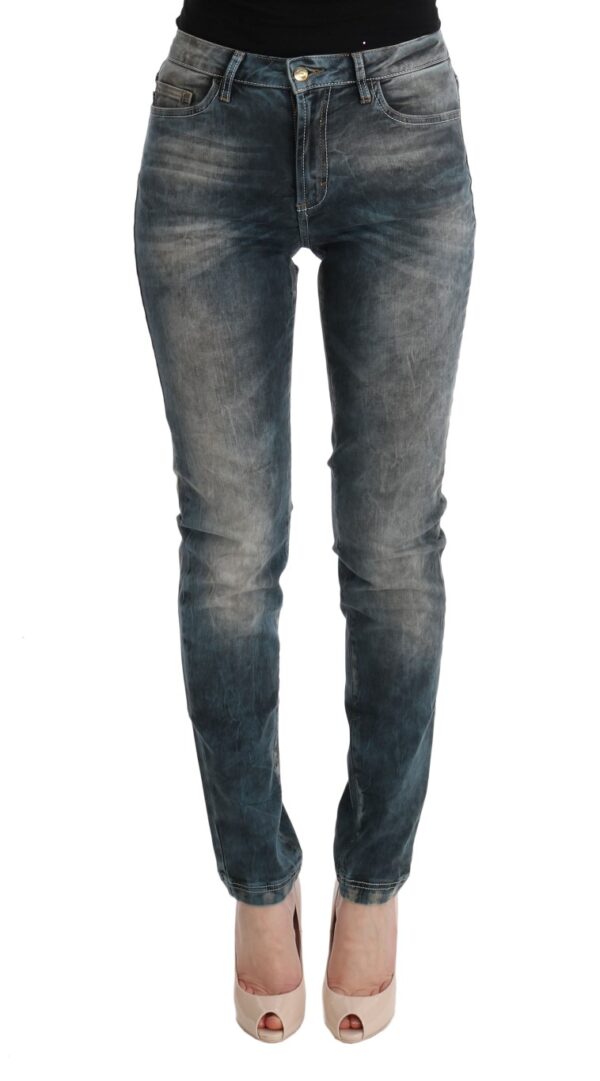 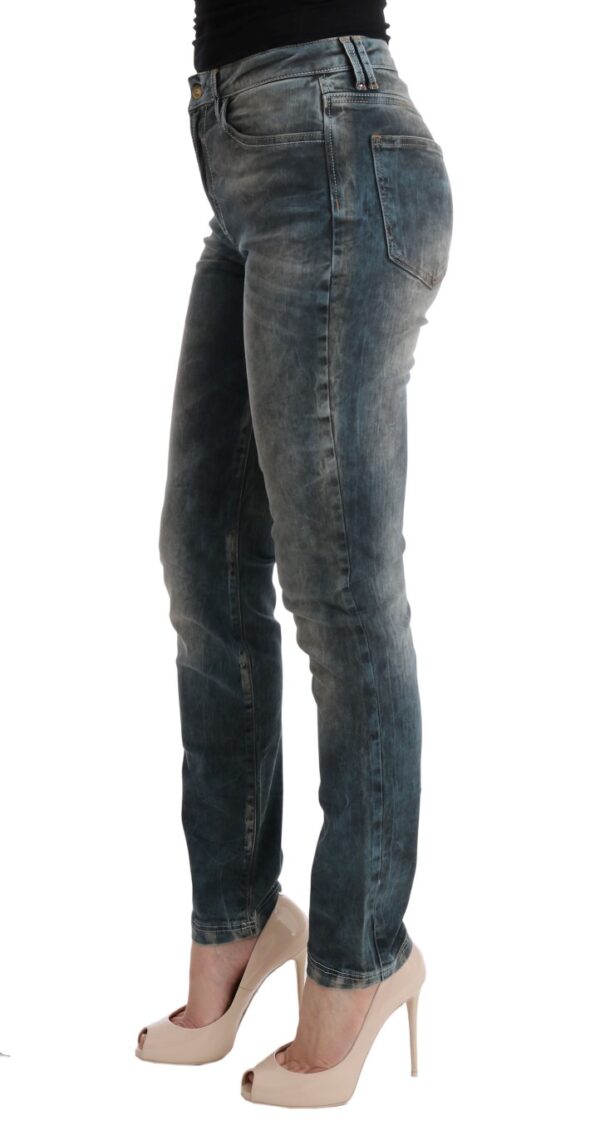 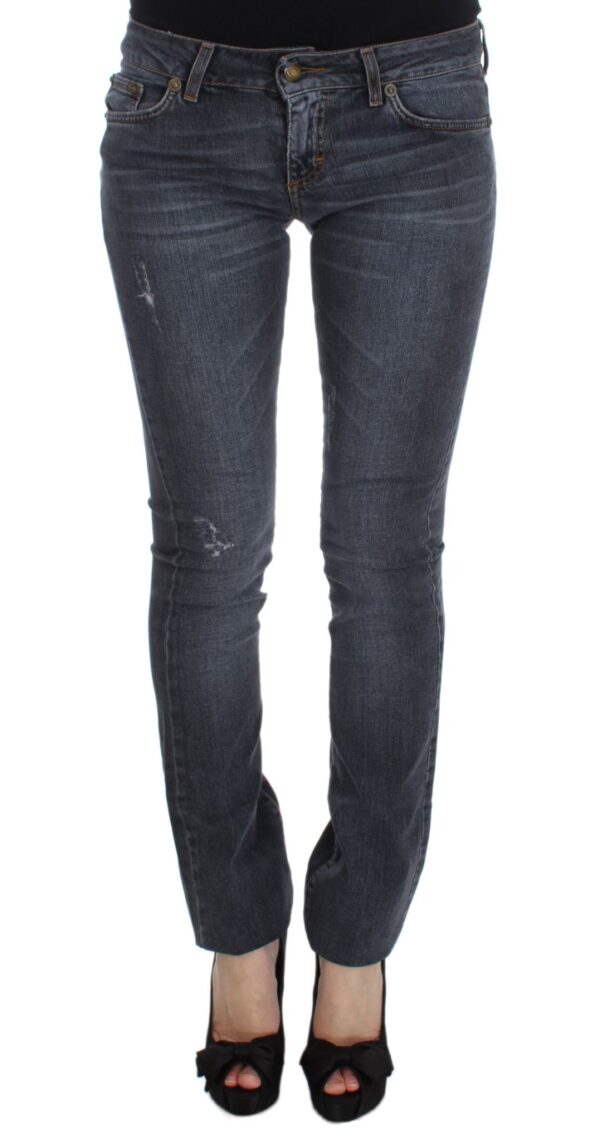 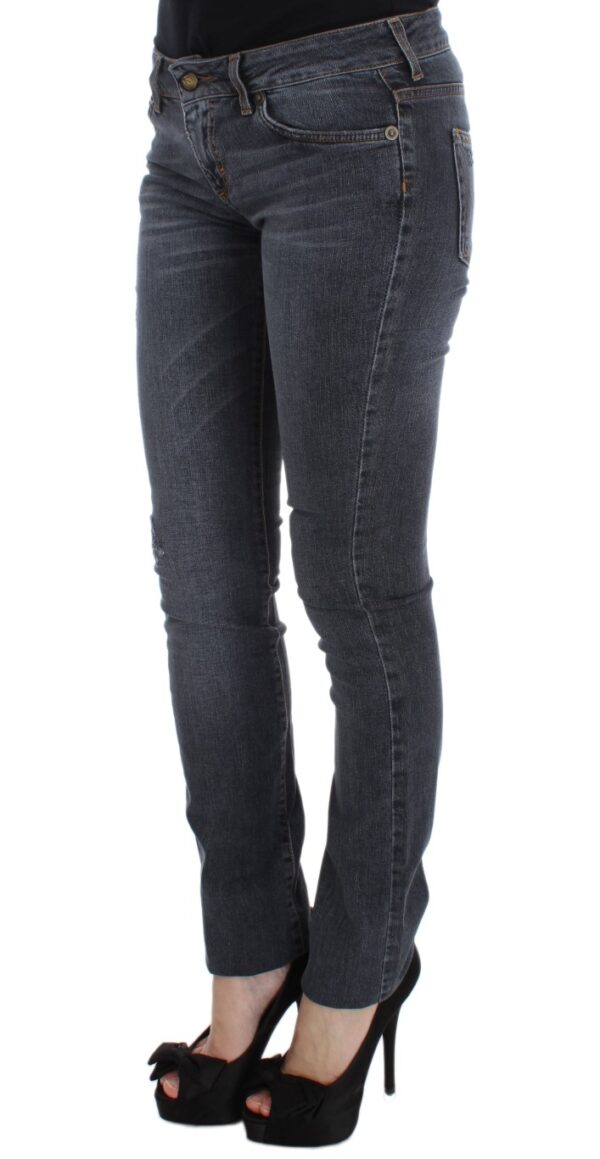 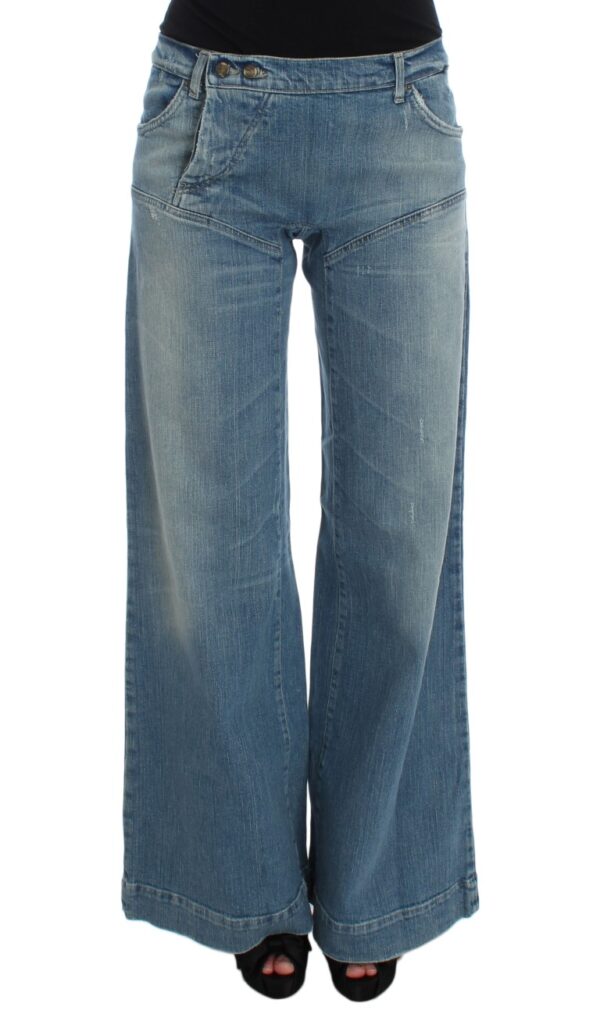 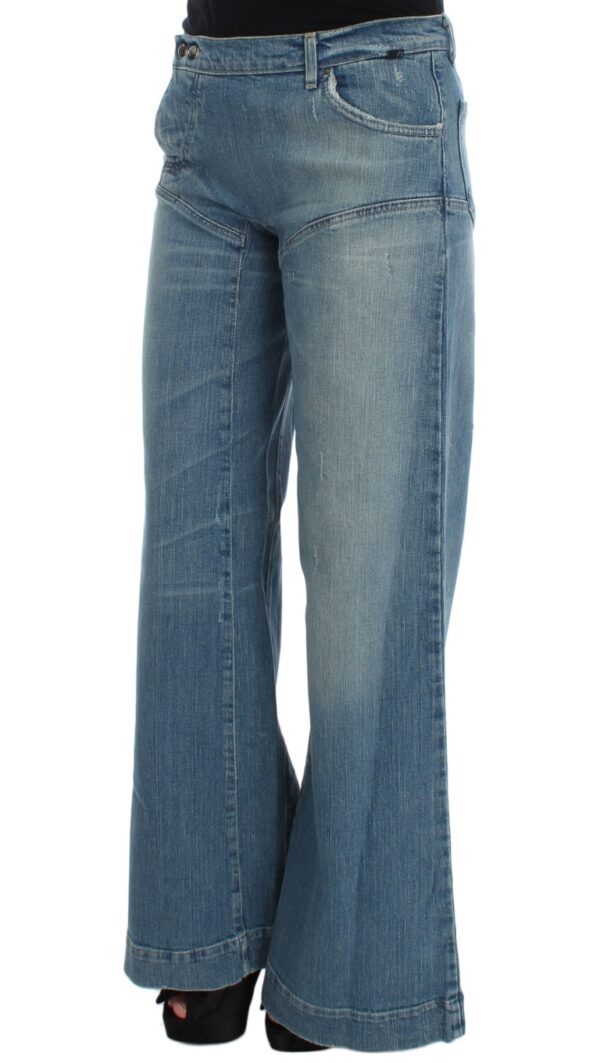 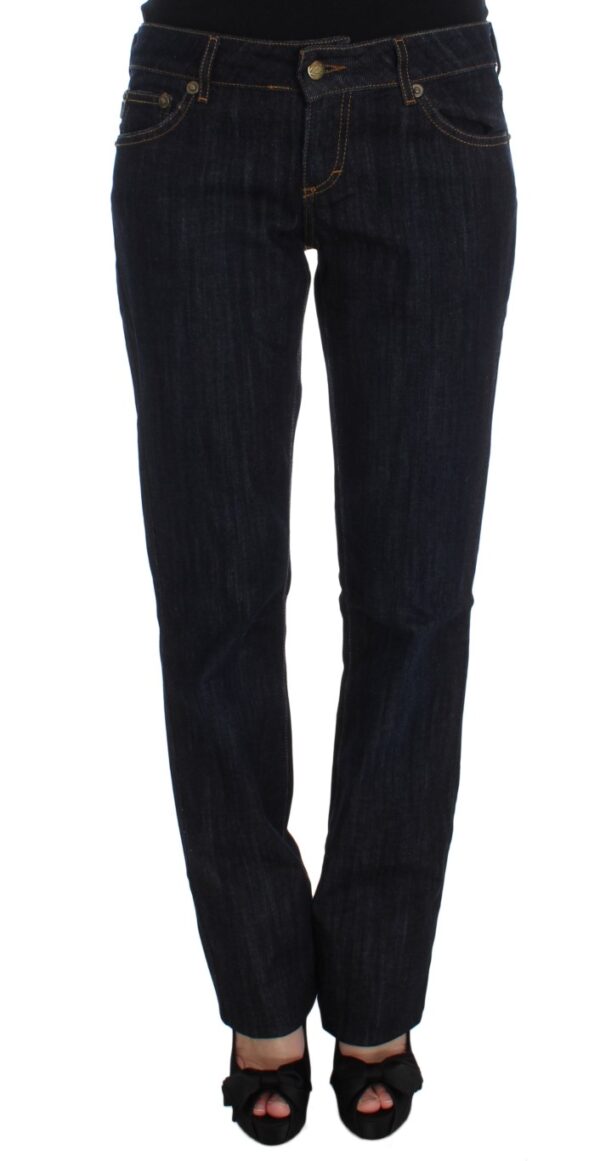 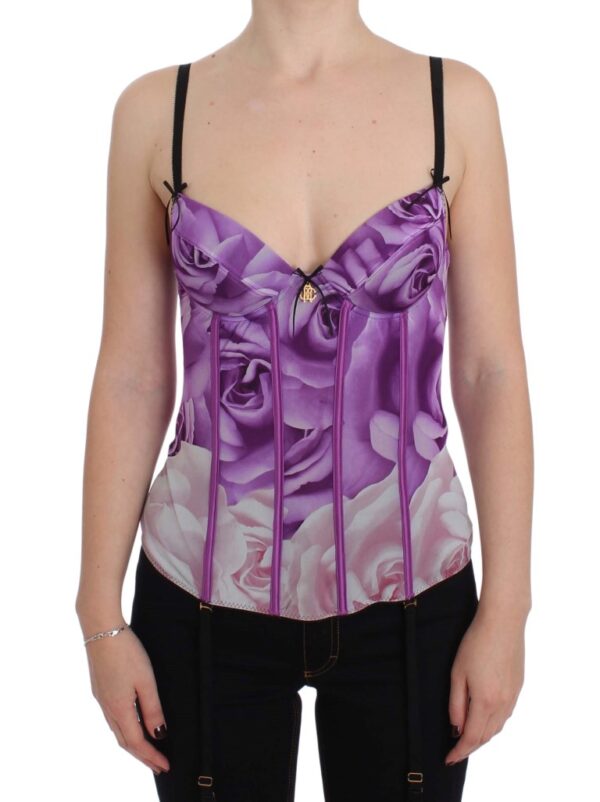 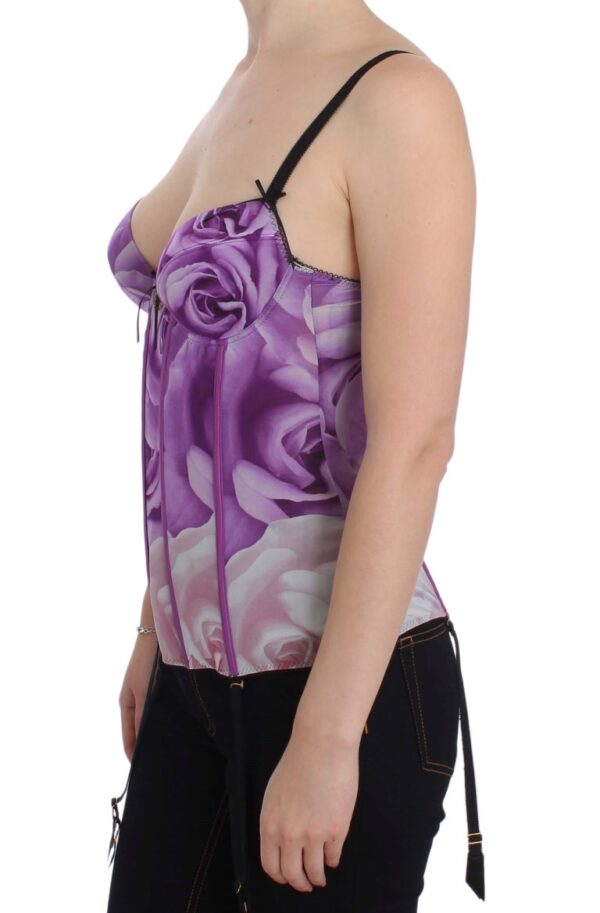 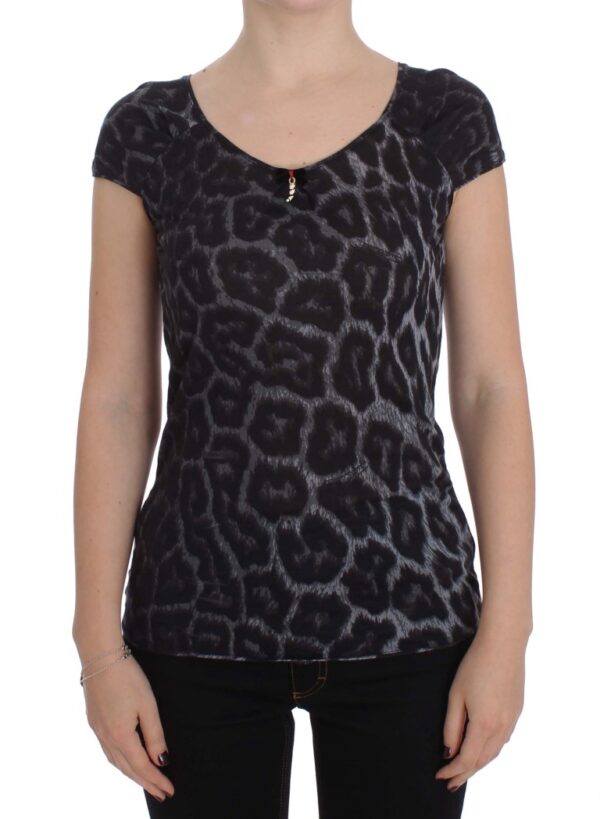 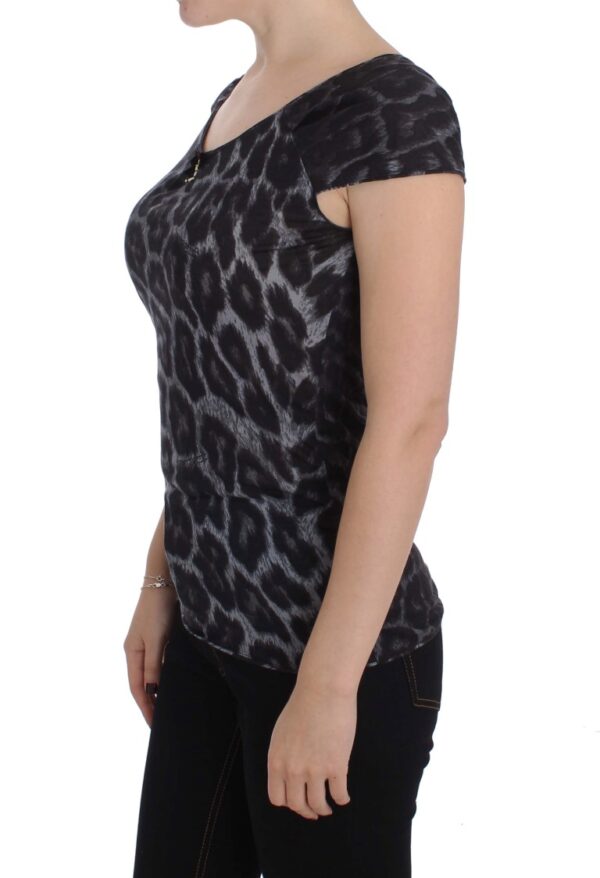 The revolutionary Italian fashion designer Roberto Cavalli, was born in Florence on 15th November 1940. With his grandfather, Giuseppe Rossi being a member of the Macchiailo Movement and his mother being a seamstress, it was just a matter of time until he would discover his talent as an artist himself.

Following in the footsteps of his family, he entered the Institute of Art in Florence, where he specialized in textile print, but was also determined to make his own path. His designs of flower prints on knits and patent of prints on leather were so innovative at the time that fashion houses such as Hermès and Pierre Cardin started commissioning Cavalli.

When he was 32, he launched his first collection and two years later, his first boutique in Saint Tropez became the talk of the town. Another breakthrough came in 1994, when he introduced the first sand-blasted jeans, proving that he is not just a fashion designer, but an inventor as well.

As a matter of a fact, he designed the Cavalli Jeans line, which was then named Just Cavalli, addressing it  to a wider audience. The world of art embraced the designer and some of the most iconic stars, including Jennifer Lopez, Spice Girls and Christina Aguilera, had him design costumes for their concerts.

He also collaborated with H&M, creating a unique collection which was sold out within hours. Roberto Cavalli has five children two of his first marriage and three with his current wife and business partner, Eva Duringer. 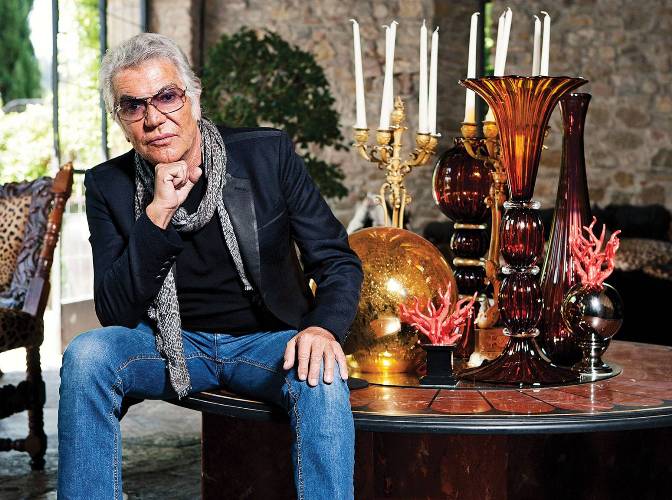 Expensive fabrics and animal prints are his thing and his bohemian glamour can certainly tell him apart from every other designer.

Cavalli is also known for his men’s clothes, where his special patterns clearly make the difference and, as he admits, his contribution can be considered even more crucial.

“I love women’s fashion, but women don’t need me as much as men do. It’s the men who have nothing to wear.”

“There is a real vulgarity in the way women dress at the moment. They show off too much and try too hard. They don’t understand where the line is between sexy and vulgar. I know where that line is.”

“I copy the dress of an animal because I love to copy God. I think God is the most fantastic designer.”

“I would like the people that buy my clothes to understand that for me it’s one small piece of art.”

“With time, fashion has become part of my DNA.”