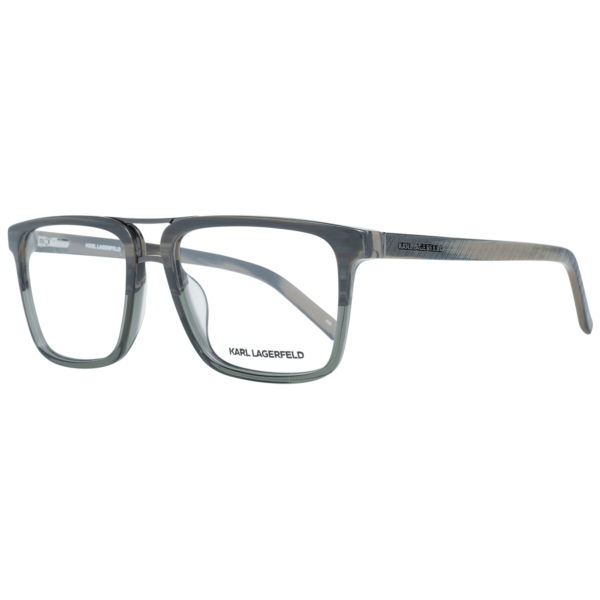 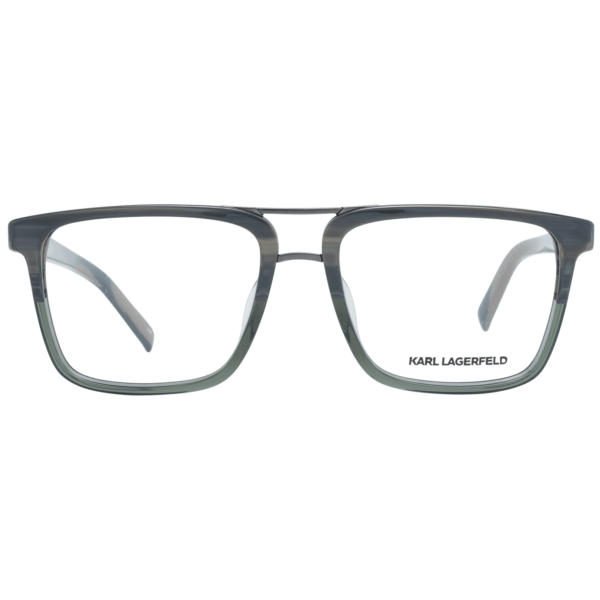 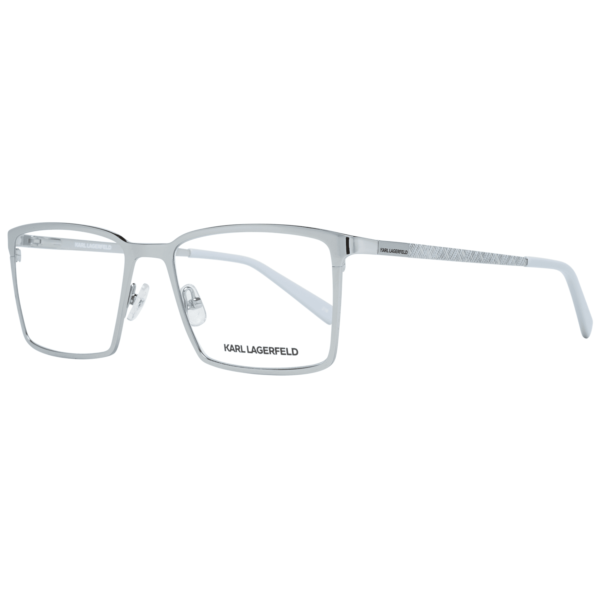 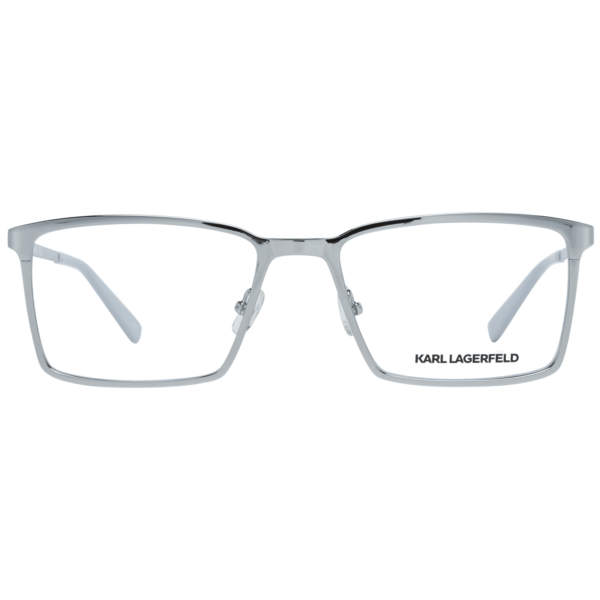 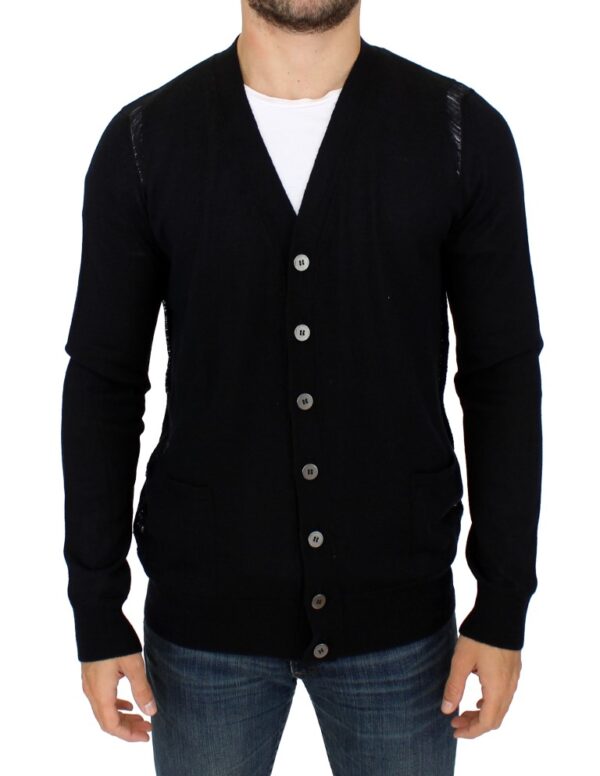 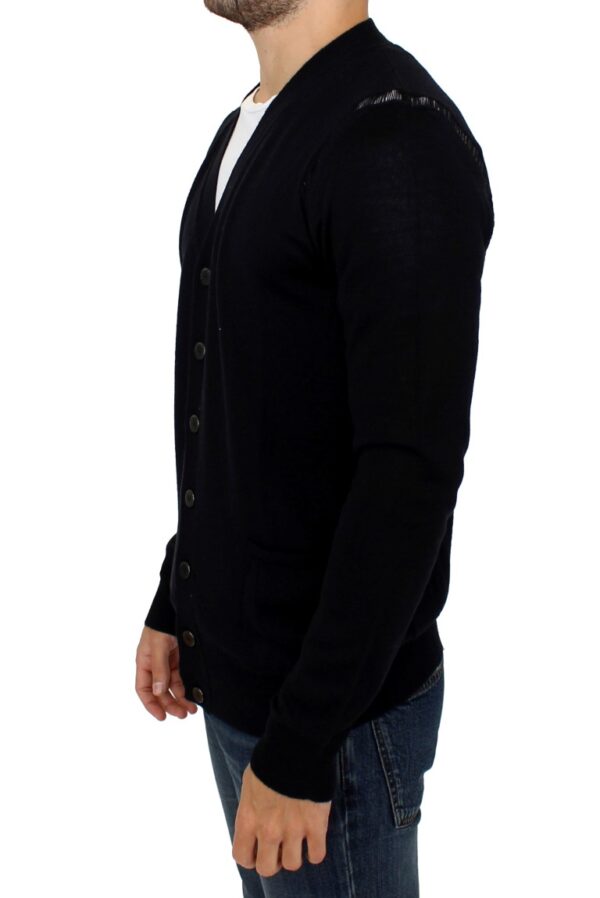 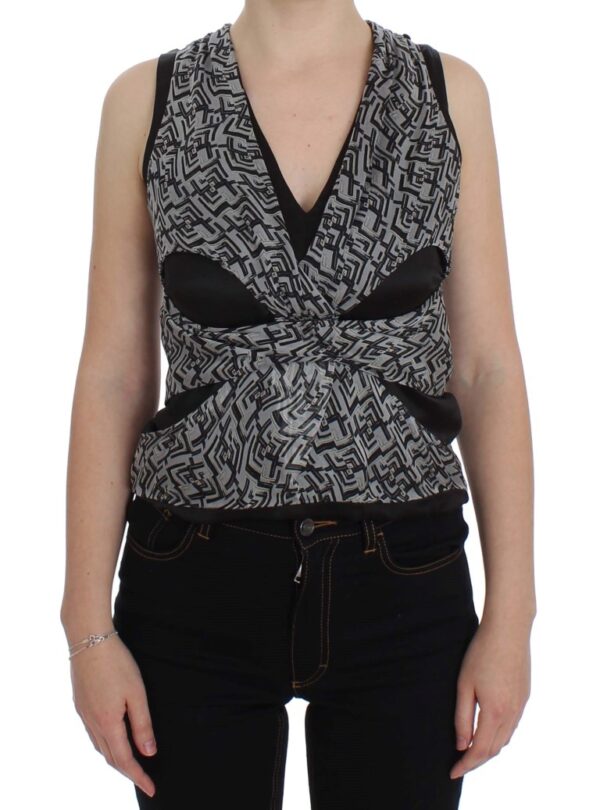 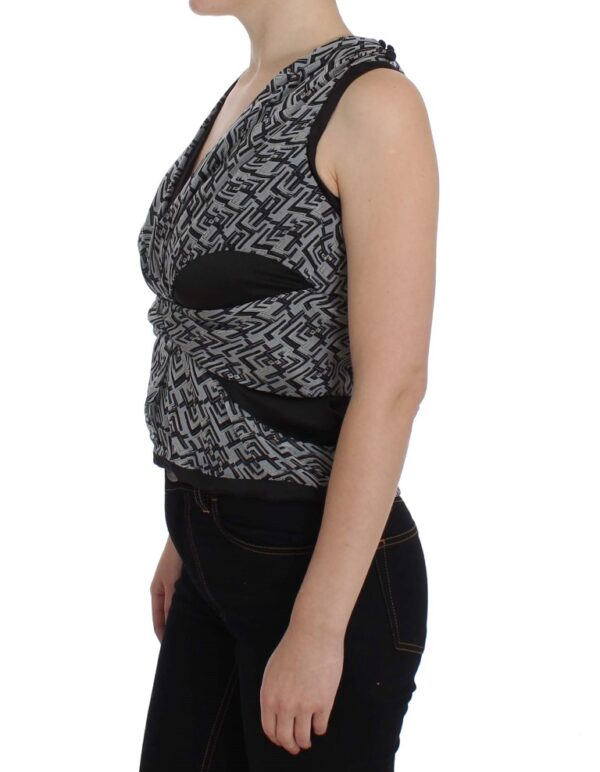 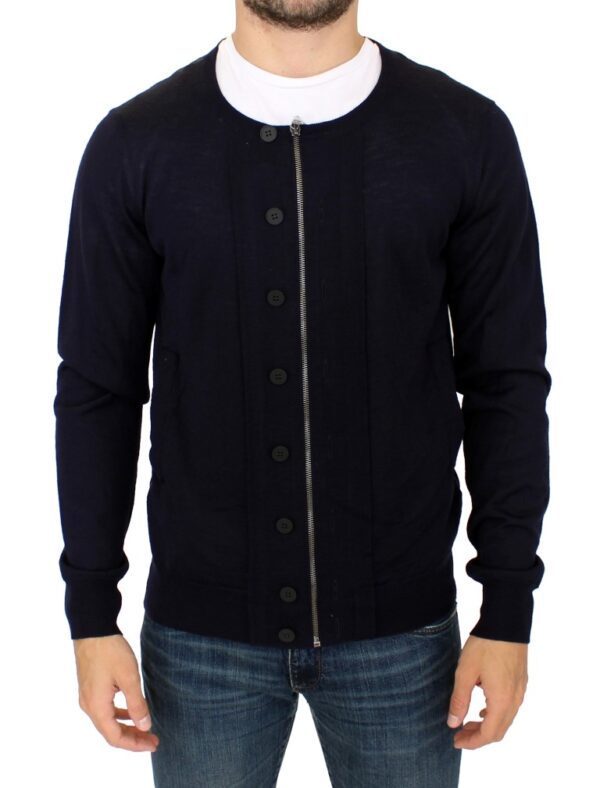 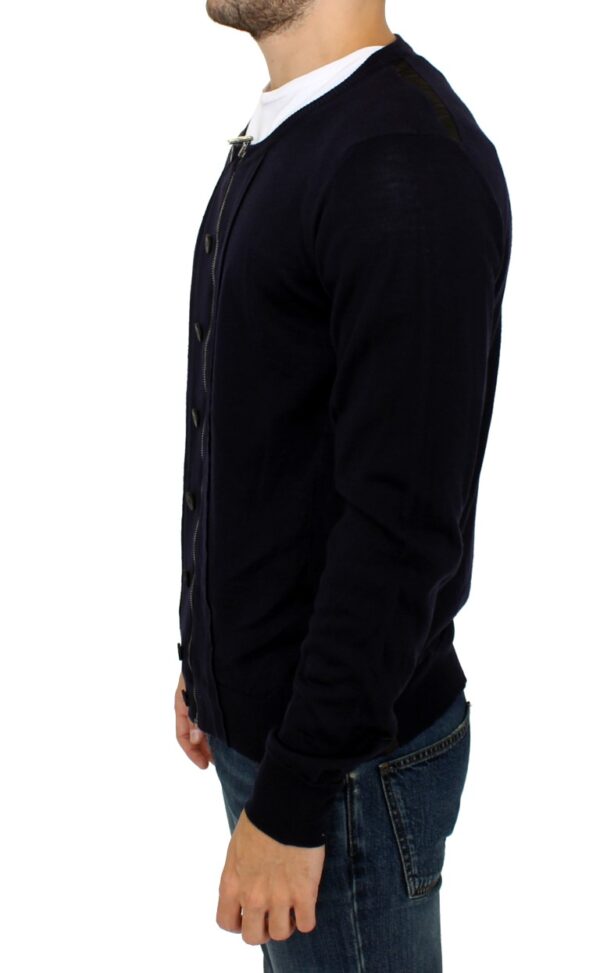 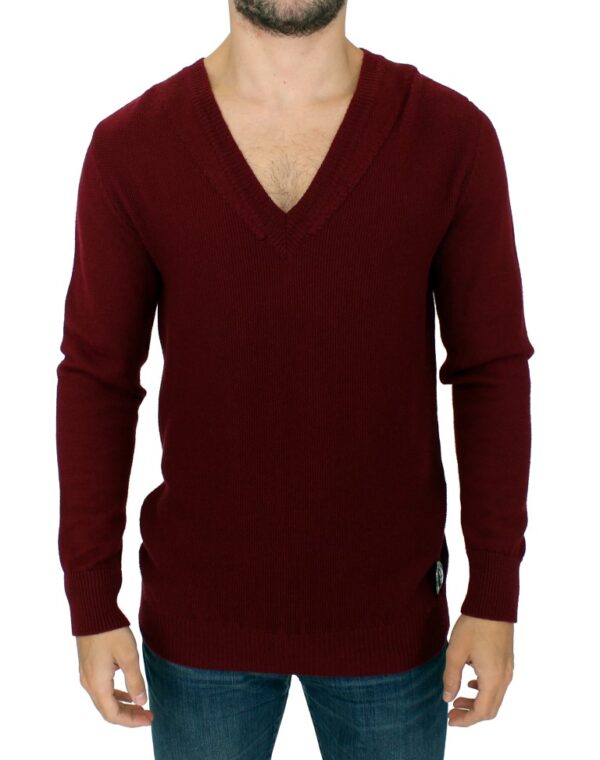 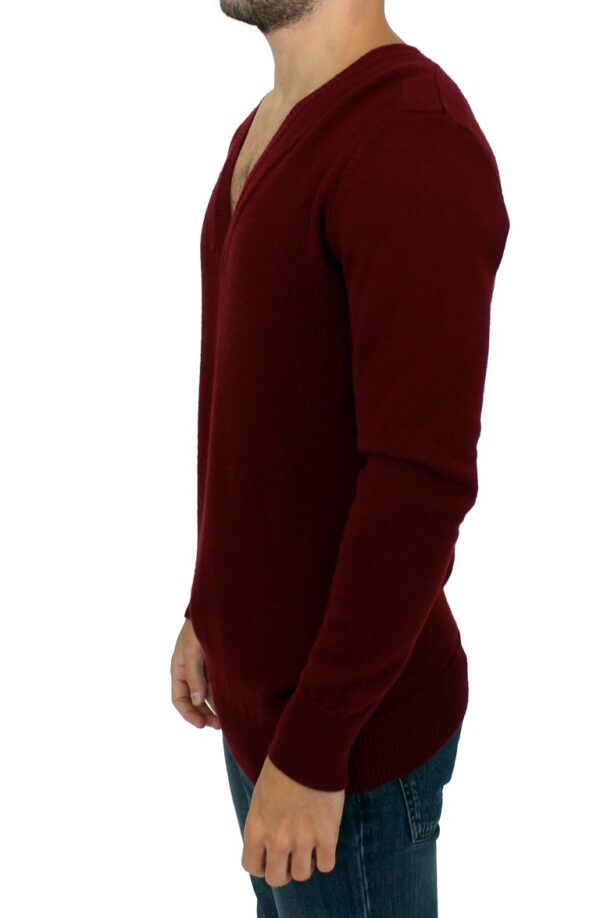 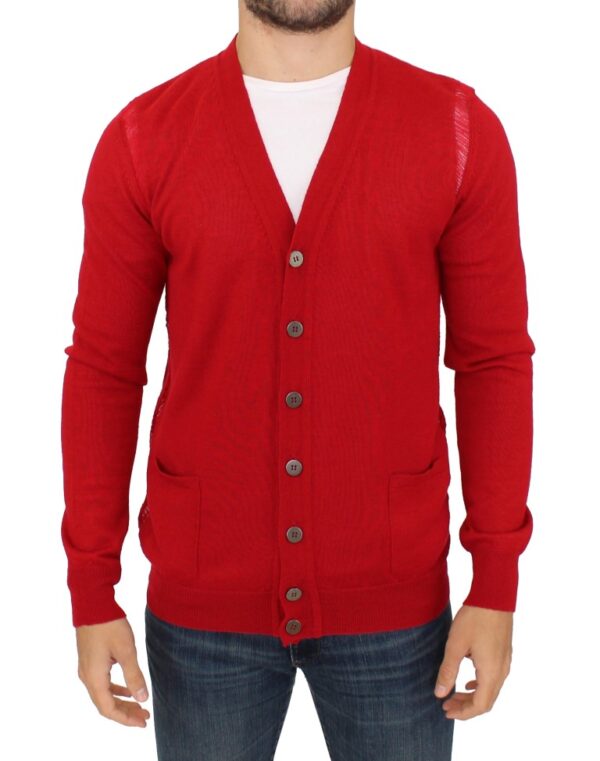 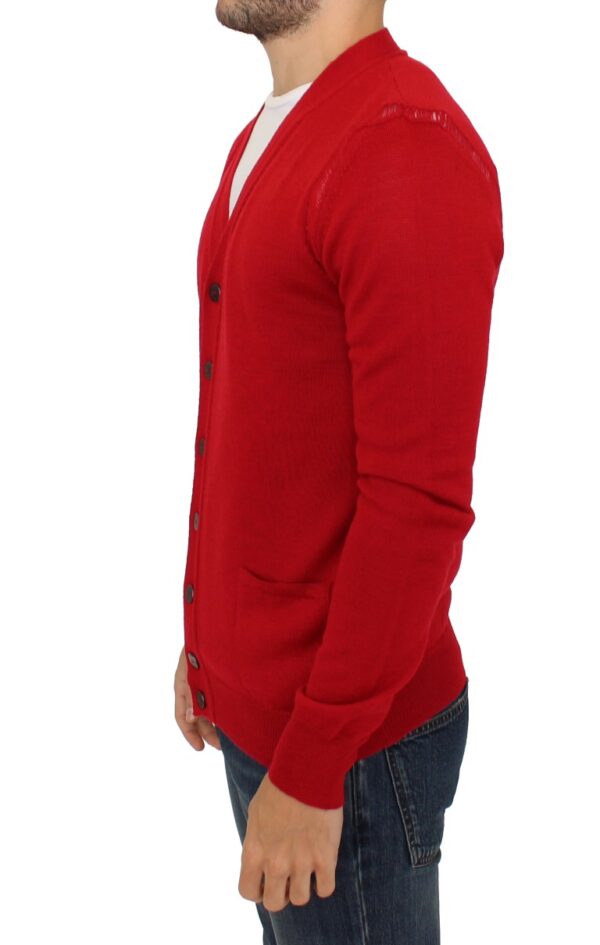 Karl Otto Lagerfeld, who is thought to be one of the most influential designers of all times, was born in Hamburg, Germany in 1933. He stepped into the fashion industry at the age of 17, winning the Fashion Design Competition with a coat design that impressed Pierre Balmain, who not only produced it, but also hired Lagerfeld as his assistant. And this was only the beginning. He continued working as an art director for Jean Pateu, but soon became the first designer to work freelance, which was considered pioneering at the time. He also collaborated with Fendi until his death, where he undoubtedly left his mark. Constantly thinking out of the box and being ahead of his time, he included fur into casual clothing, a fabric, which up to then was considered formal. While he also worked for Chloé and was the first to collaborate with H&M for an exclusive collection, his most tremendous impact was as a fashion director for Chanel. After the death of Coco Chanel, the house was about to collapse, and if it was not for Lagerfeld it might have. Watching people’s tendency to approve of more modern designers, Karl modernized the classic Chanel pieces, without ever depriving them of their identity. He also was the one to create and incorporate the now iconic double c monogram in almost every Chanel piece.

Karl Lagerfeld died in 19 February of 2019 and led the fashion world and his cat Choupette into mourning. Karl, as he declared, had fallen in love with his cat. He made sure she lived like a queen with her own bodyguard and two maids and even said she would inherit a part of his riches.

Karl Lagerfeld also held his own label. Known for his statement style with his white ponytail, dark sunglasses, high collars, fingerless gloves, rings, black and white looks and monochromes, his brand is a way to dive into his world and share his revolutionary perspectives. His collection includes women’s and men’s ready to wear with a French inspiration and a rock-chic sense. Known for his “high fashion and high camp” combinations, Lagerfeld always had his way of embracing the old and twisting it into contemporary.

“I design like I breathe. You don’t ask to breathe. It just happens.”

“Fashion is a train that waits for nobody. Get on it, or it’s gone.”

“I don’t believe in lifetime achievement. For me it is all about the next collection.”

“Is there something healthier than competition? If not, you fall asleep and think success, and what you did, is granted. Nothing is granted in fashion, and this is what I love about fashion.”

“Everybody should go to bed like they have a date at the door.”