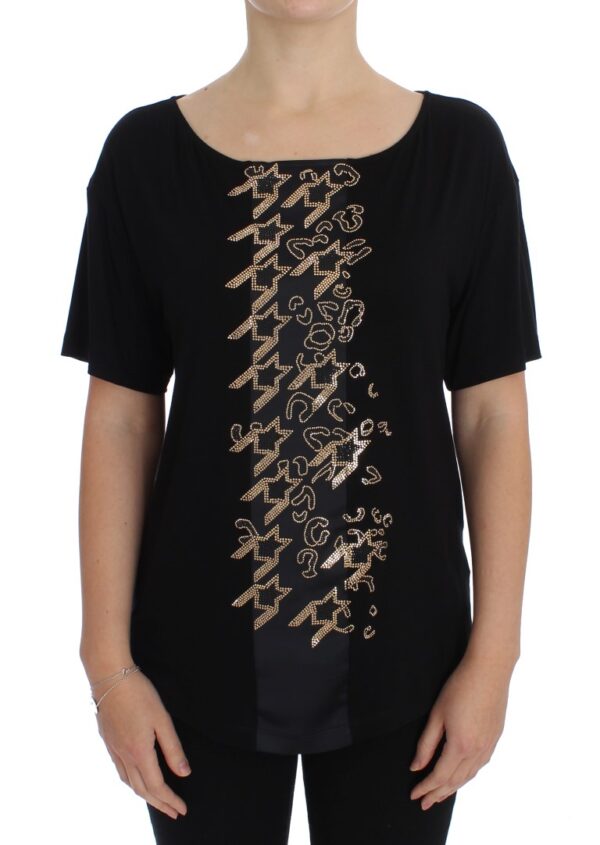 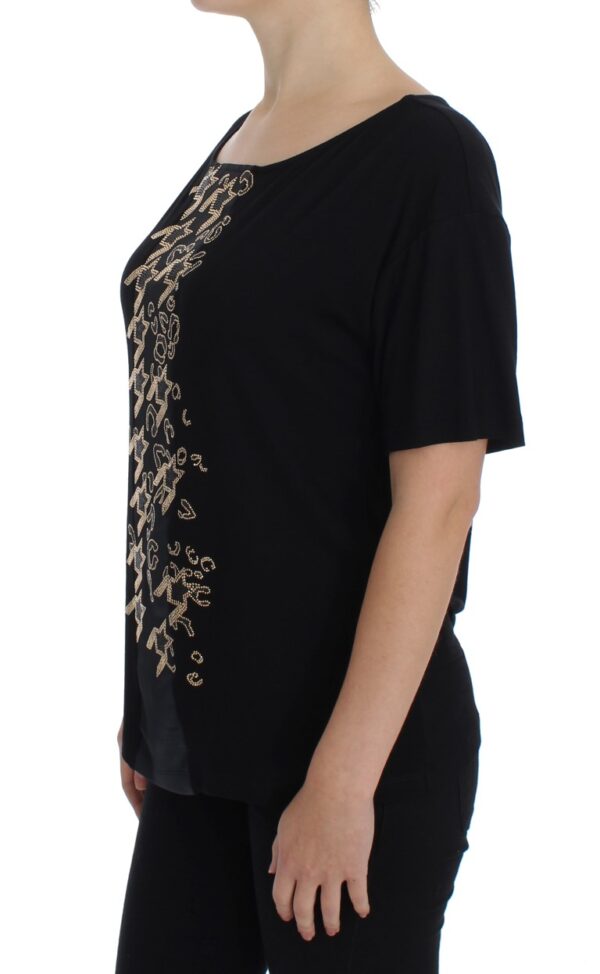 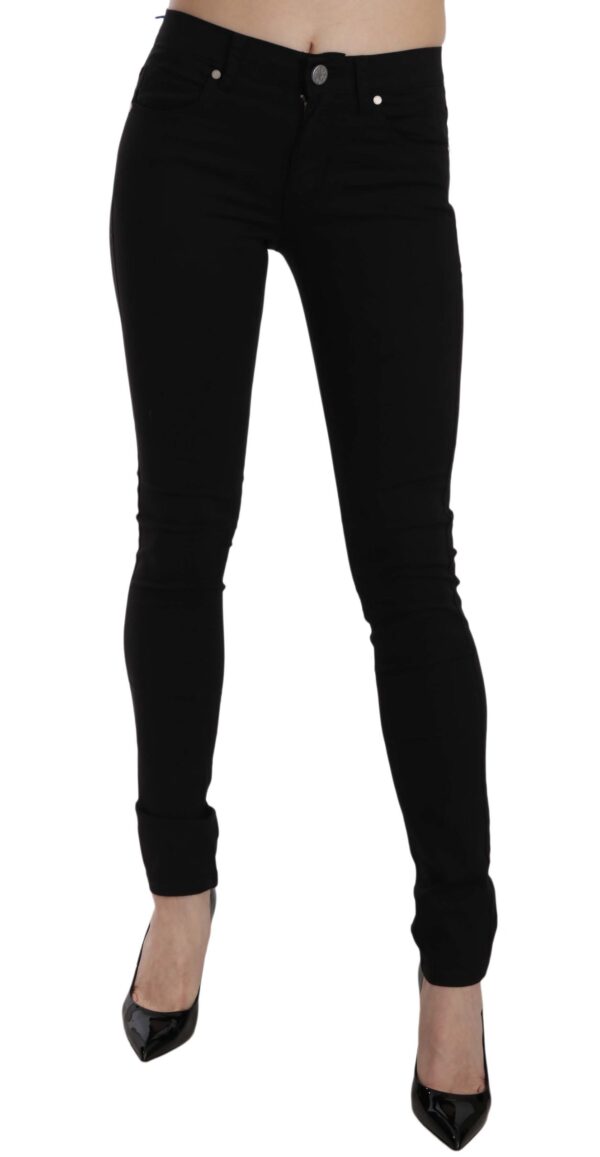 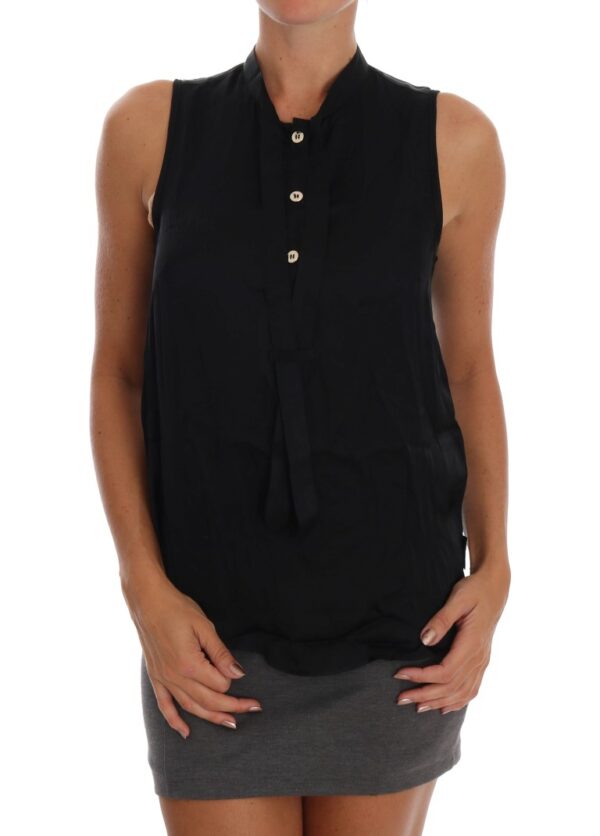 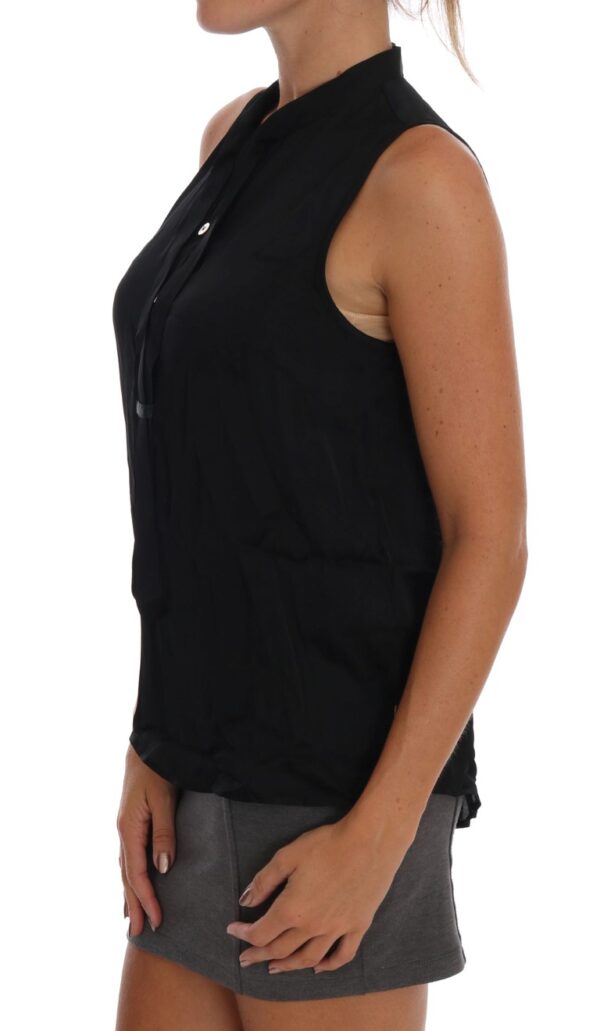 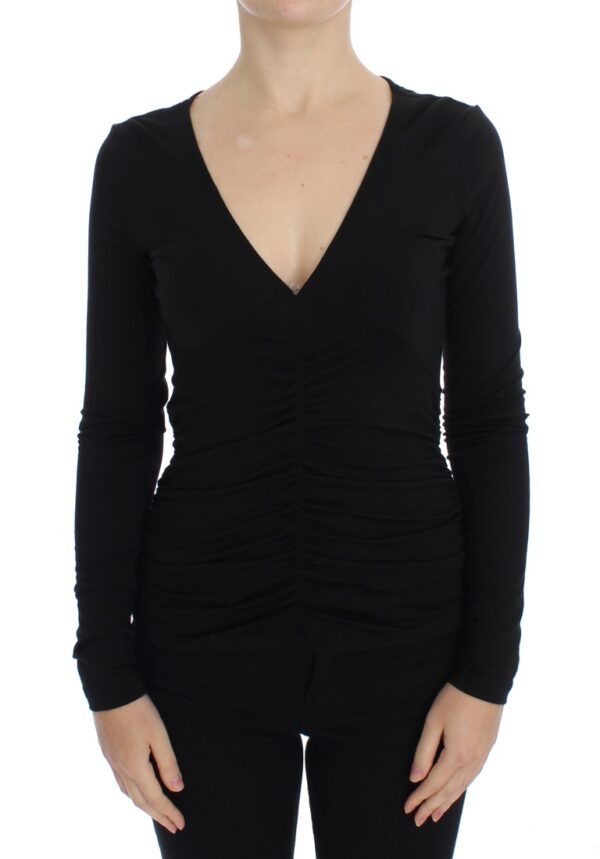 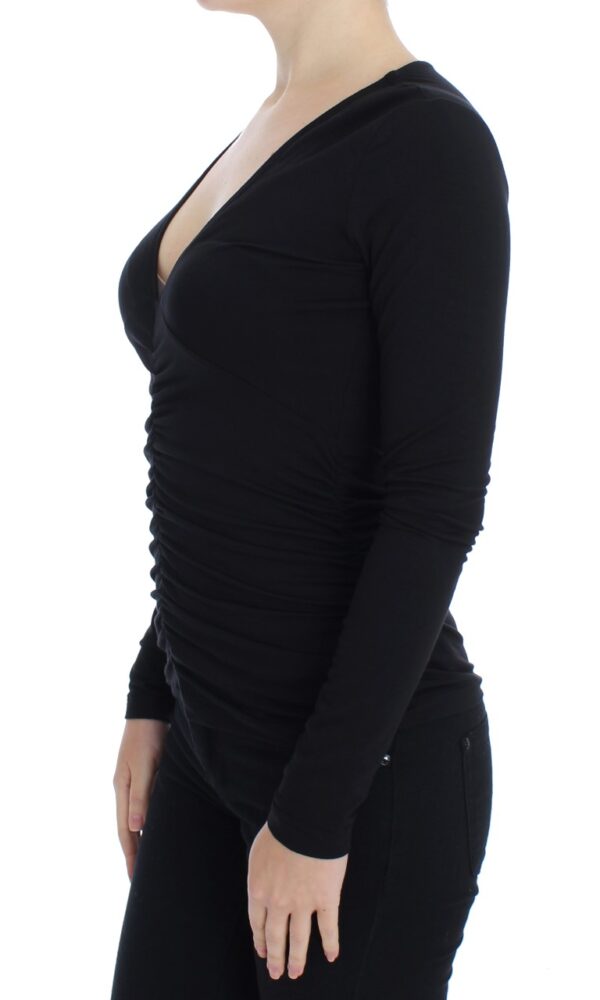 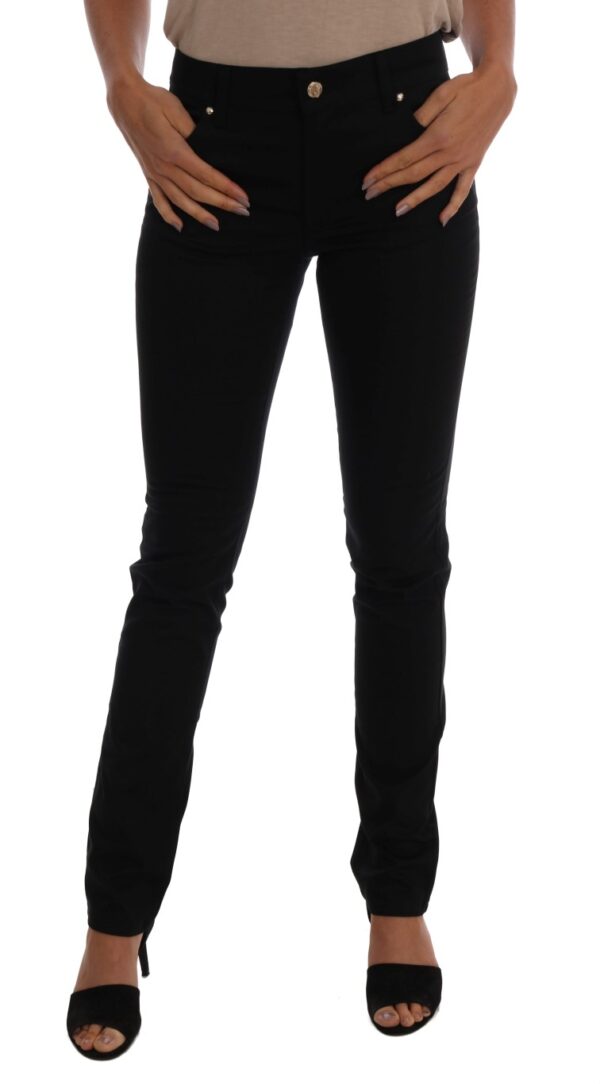 Gianni Versace S.p.A is one of the leading international fashion design houses and a symbol of Italian luxury, world-wide.

It designs, manufactures, distributes and retails fashion and lifestyle products including Haute Couture, Prêt–à–Porter, accessories, jewellery, watches, sunglasses, fragrances, and home furnishings. It was founded by Gianni Versace in 1978 who opened the first Versace boutique in Milan’s Via della Spiga.

The main collection of the brand is Versace, which produces upmarket Italian-made ready-to-wear and leather accessories, while other diffusion lines are Versace Collection (mainly in the US), Versus Versace and Versace Jeans.

The Versace logo is the head of Medusa, a Greek mythological figure who made people fall in love with her and they had no way back. Versace hoped his company would have the same effect on people.

After the murder of Gianni Versace in 1997, his sister Donatella Versace, formerly vice-president took over as creative director and his older brother Santo Versace became CEO.

In February 2014, Gianni Versace S.p.A announced its agreement with Blackstone to participate in the next phase of the Company’s development. Blackstone owns 20 percent of the company; while the Versace family remains at its heart.

In September of 2018 Versace announced that 100% of all Blackstone and Versace family shares had been sold to the Group Michael Kors Limited. In January 2019, Gianni Versace S.r.l. joined Capri Holdings Limited, forming a new global fashion luxury group together with Michael Kors and Jimmy Choo.

The Versace brand is known for its innovative designs having symbolic flashy prints and bright colours. Versace was often described as the “Rock n’ Roll designer” because they designed for many famous clients, including Elton John and Michael Jackson. Versace has also designed clothing for the Princess of Wales and Princess Caroline of Monaco.

His clothes were and are, of course, symbols of success, money, self-confidence, sexual superiority. With clean cut, brightly coloured, sporty mood, no romantic, sometimes with designs from Greek Antiquity, which are totally adored. Gianni wanted to make women feel 100% confident about themselves and their influence.